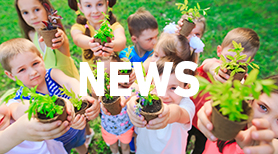 Last week Community Drive’s first urban space teaching course began. The course is a collaboration between scholars from Aalborg University Copenhagen, Lykkebo School and the Kulbane Area Renewal in Valby. The course has a duration of two weeks and during these weeks pupils from the 5th and 6th grade at Lykkebo School will contribute to the development of the indoor and outdoor arrangements at Kulbane and a 'kiss-and-fly' zone in the school area.

Community Drive's scholar team from Aalborg University in Copenhagen was in charge of facilitating the course and observe the pupils. Based on the theory of design thinking, the first week of the urban space teaching course was divided into five design phases: Examination, interpretation, idea generation, experimenting, and testing. After the scholars had introduced the two cases and the program of the week, the pupils began to examine the case-areas. Even though the students beforehand had useful first-hand knowledge about the areas because the majority live close to the school and the Kulbane area, they had to collect data from other sources. Therefore the pupils went on photo-safari and conducted interviews with other local citizens. After the examination, the pupils interpreted their collected data, brainstormed ideas and transformed their ideas into prototypes made of both LEGO, hobby items and Minecraft. By the end of the week, the pupils presented their design proposals and prototypes to each other and to the involved people from the Kulbane Area Renewal.

The urban space teaching course continues in week 12, where the pupils from Lykkebo School will continue to develop their design ideas. 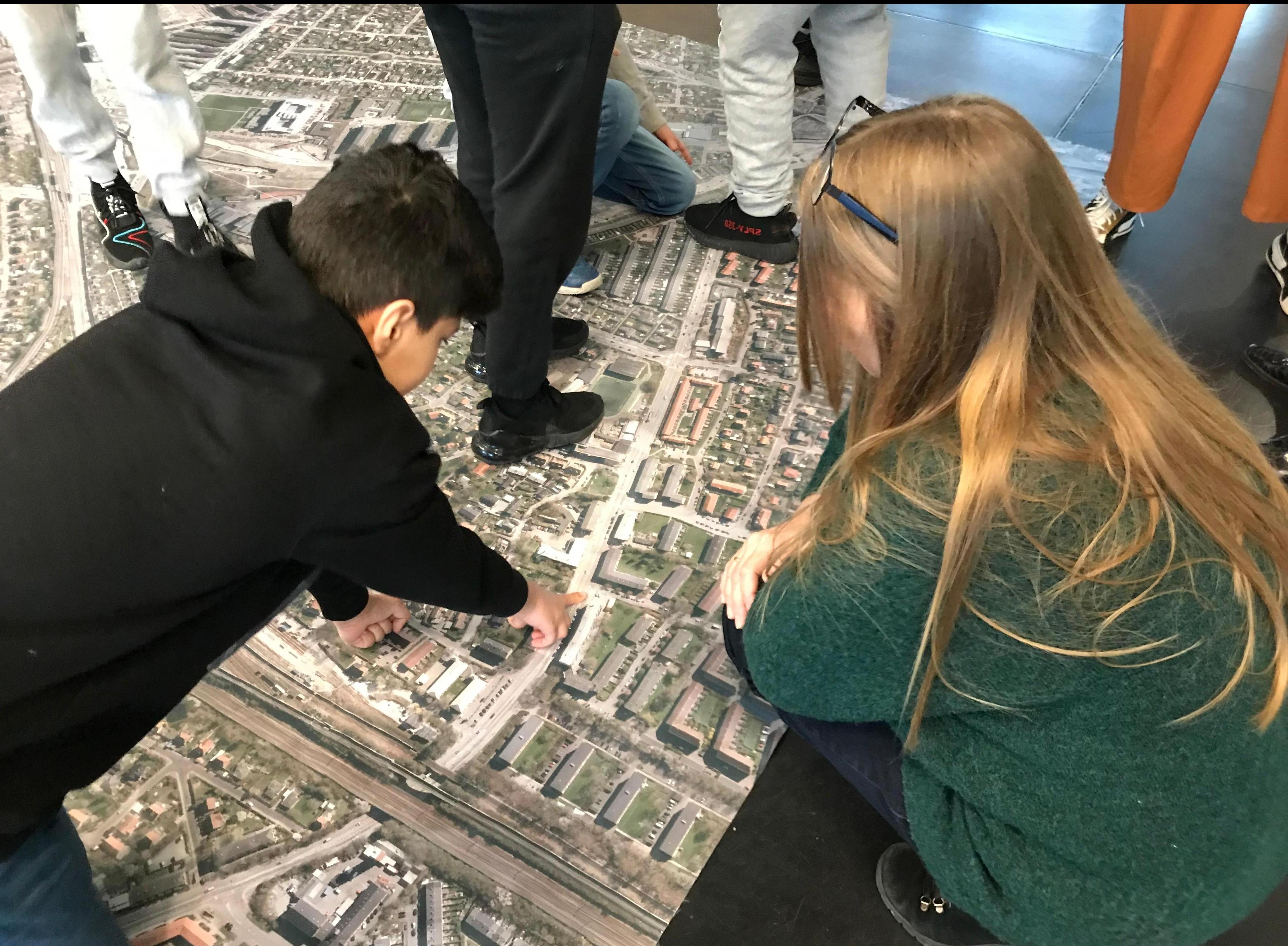 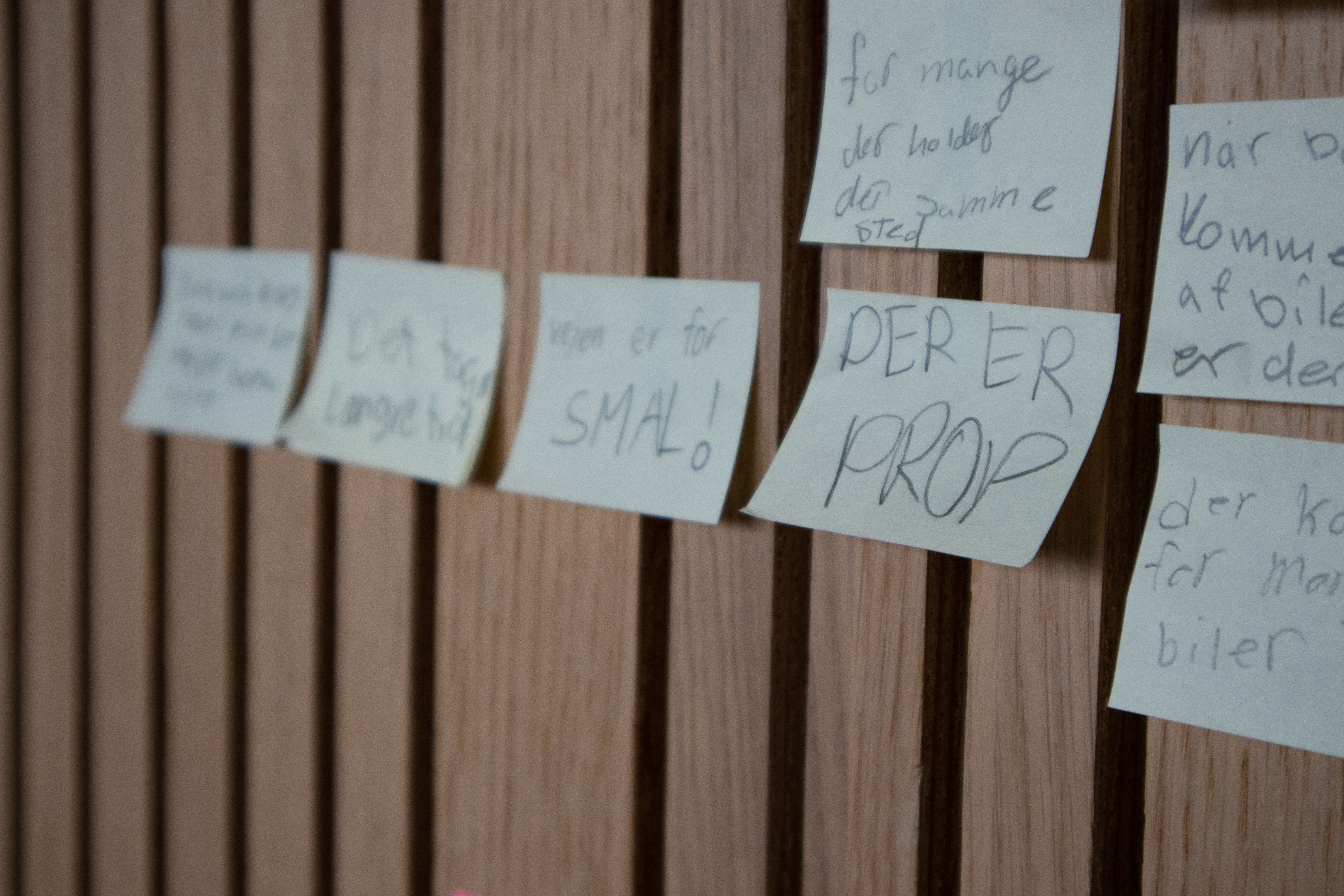 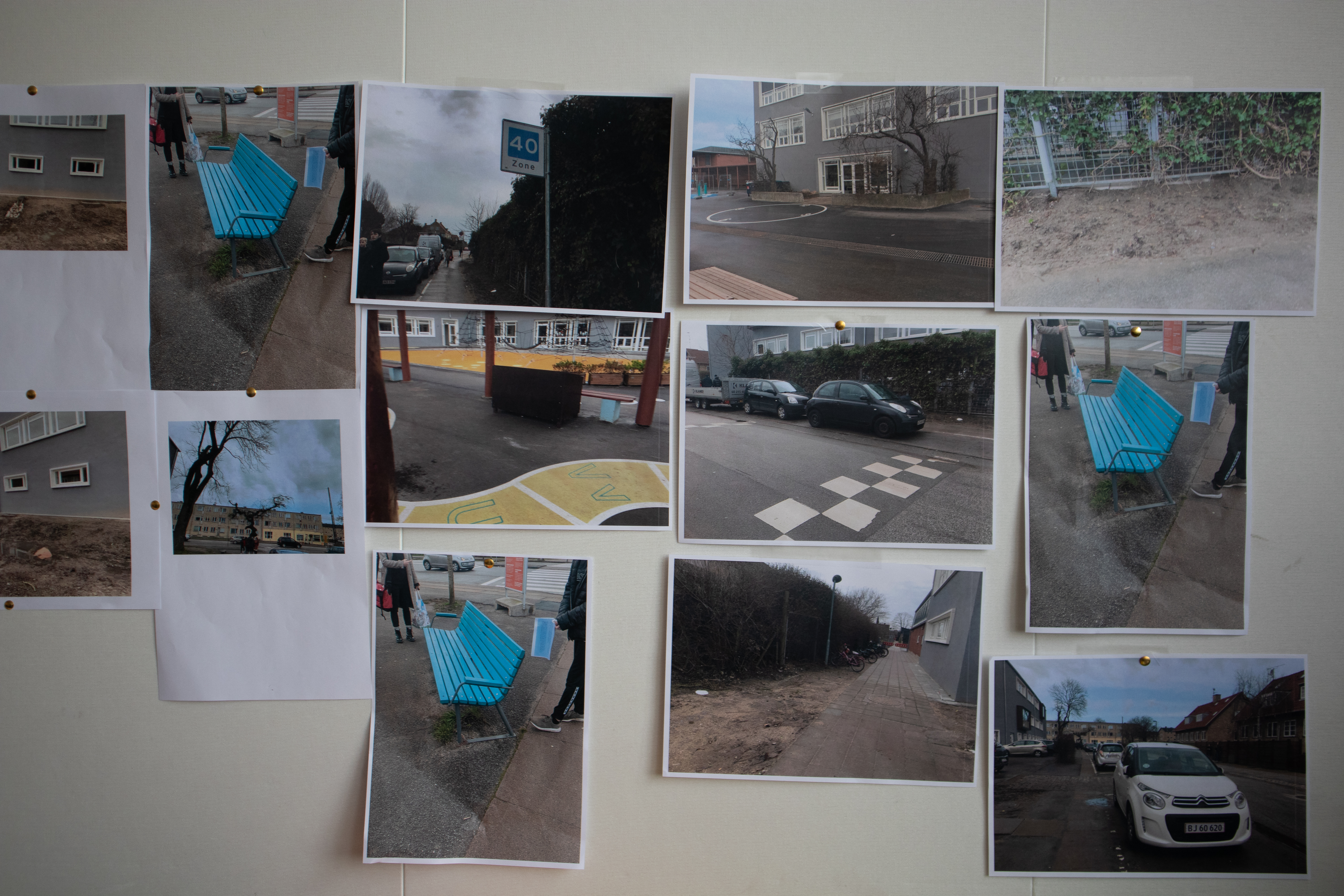 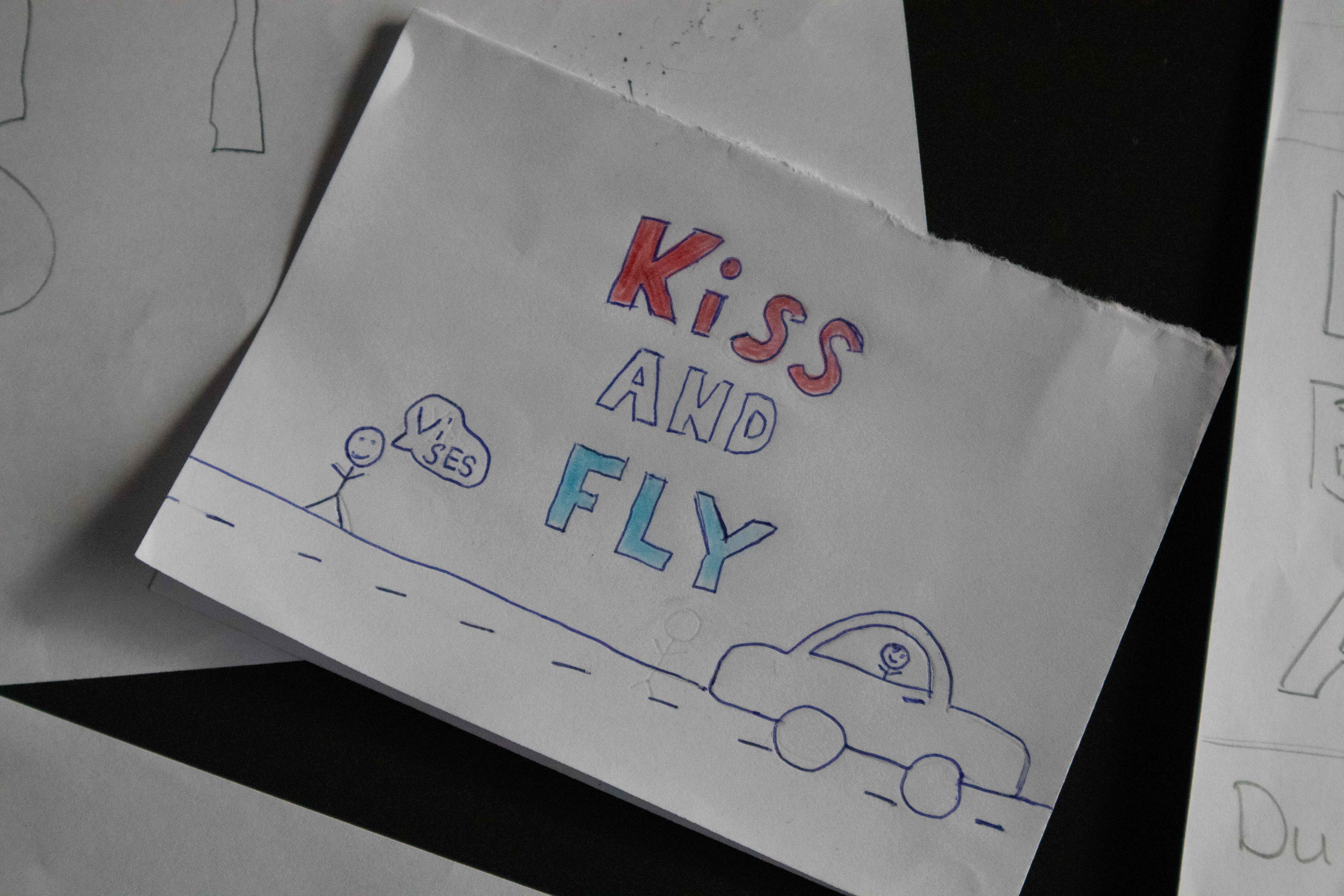 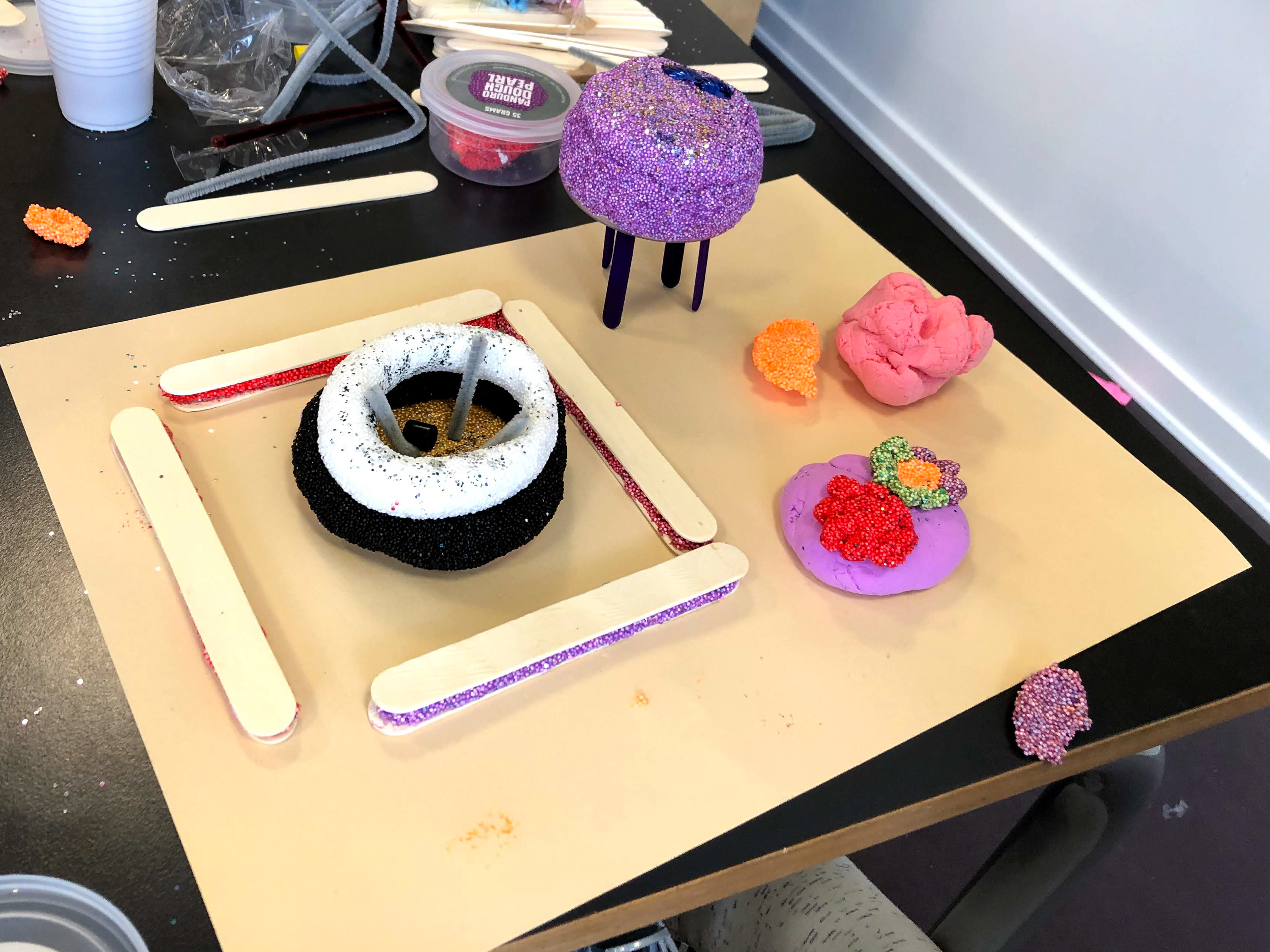 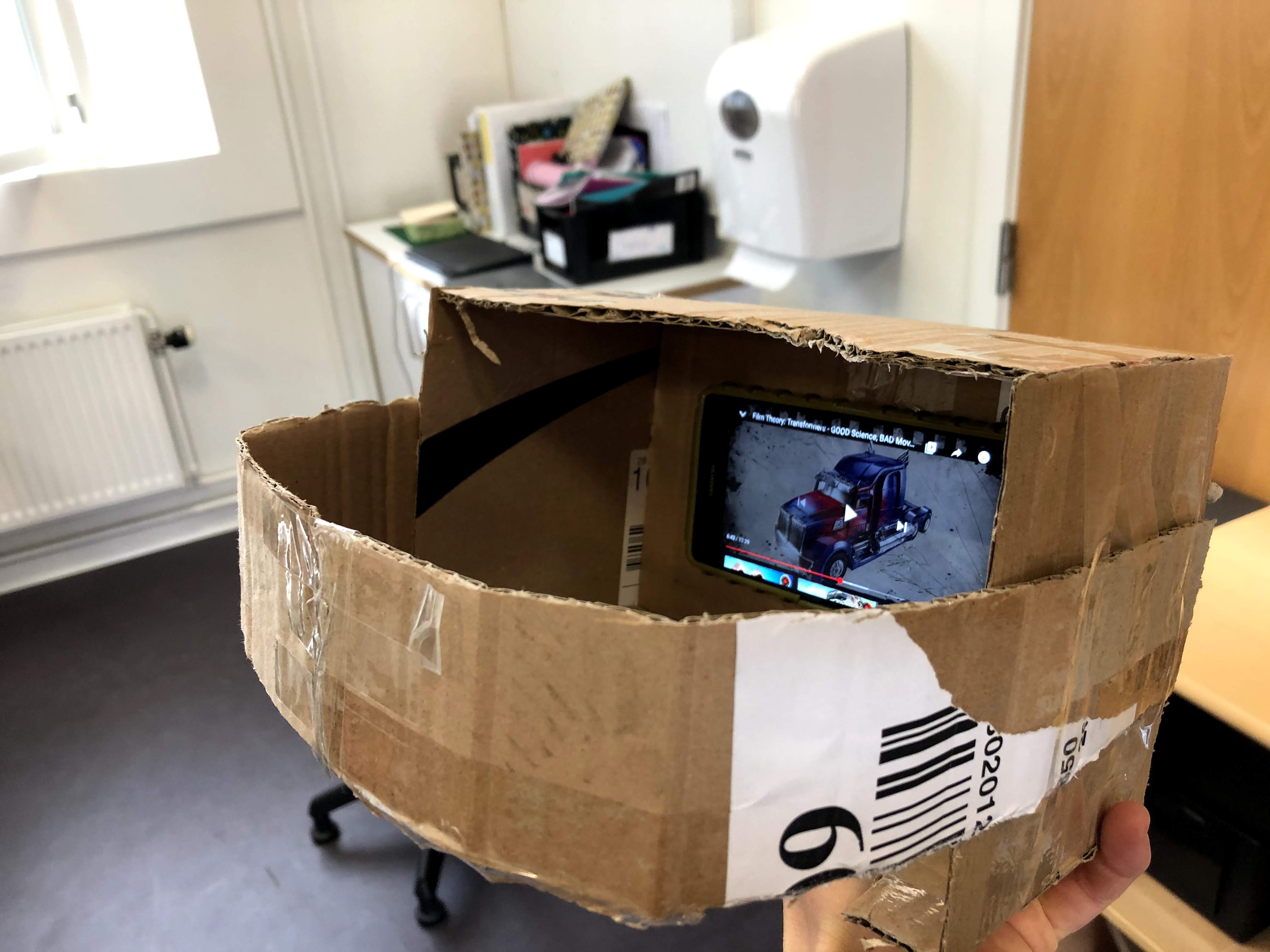 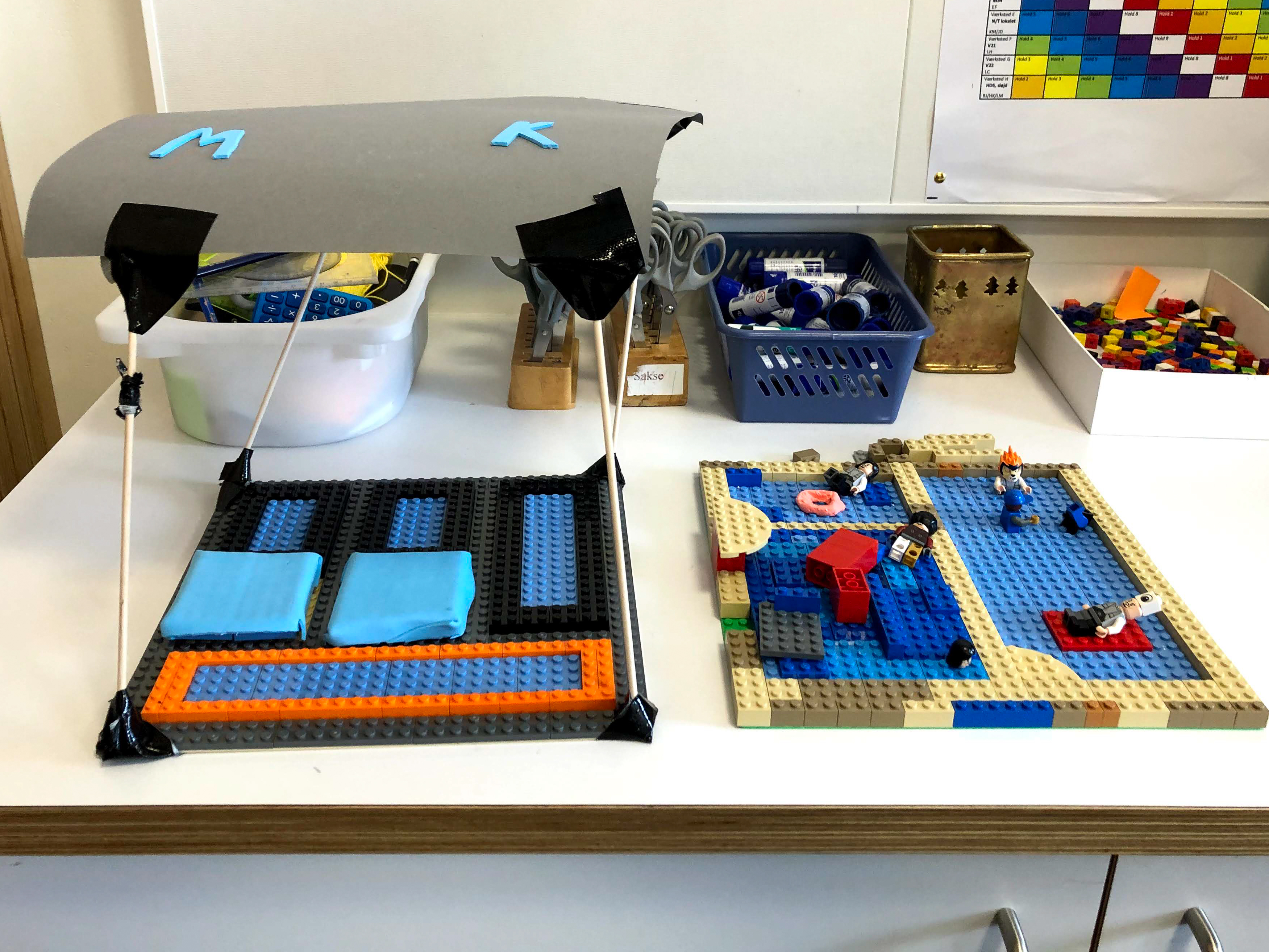 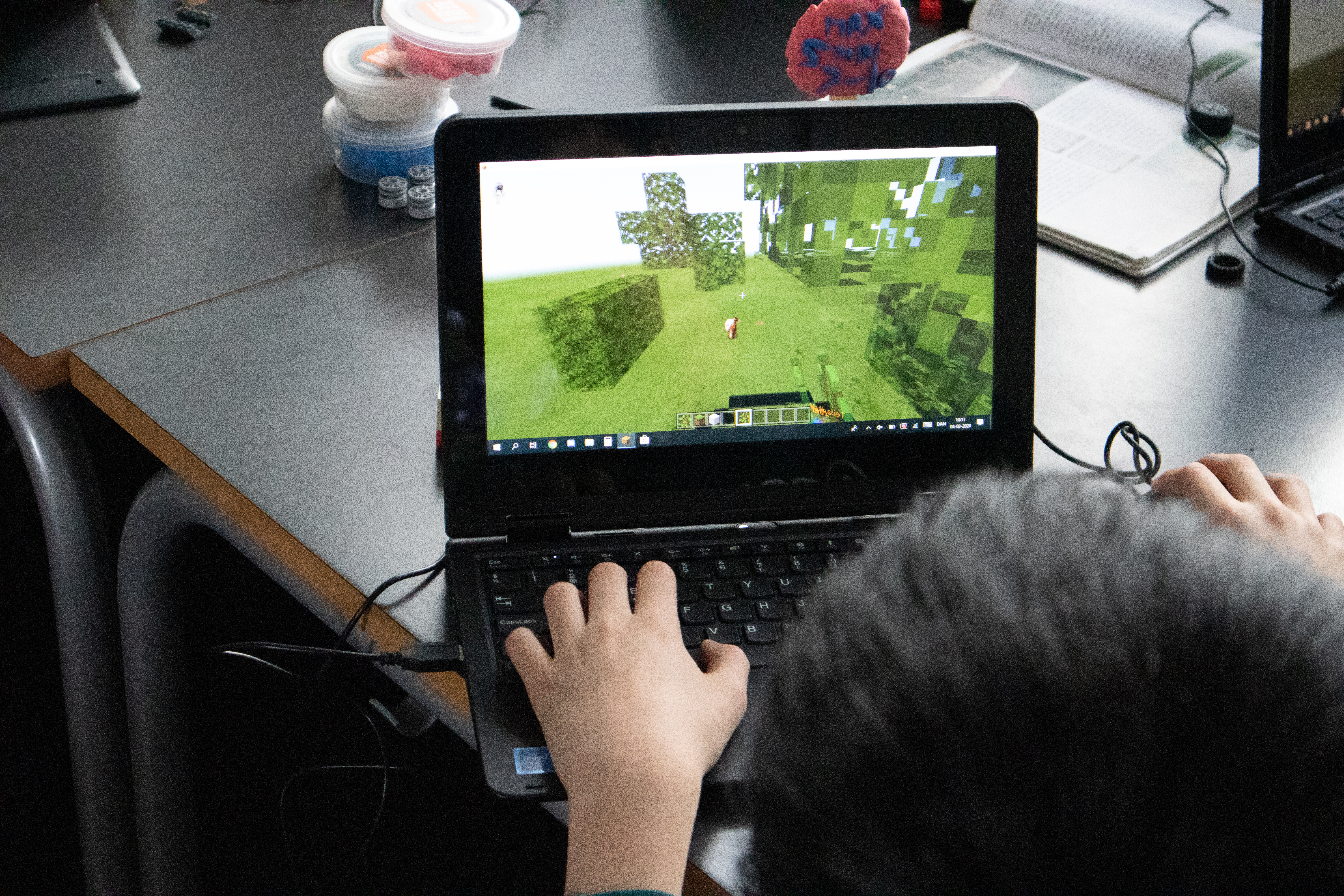 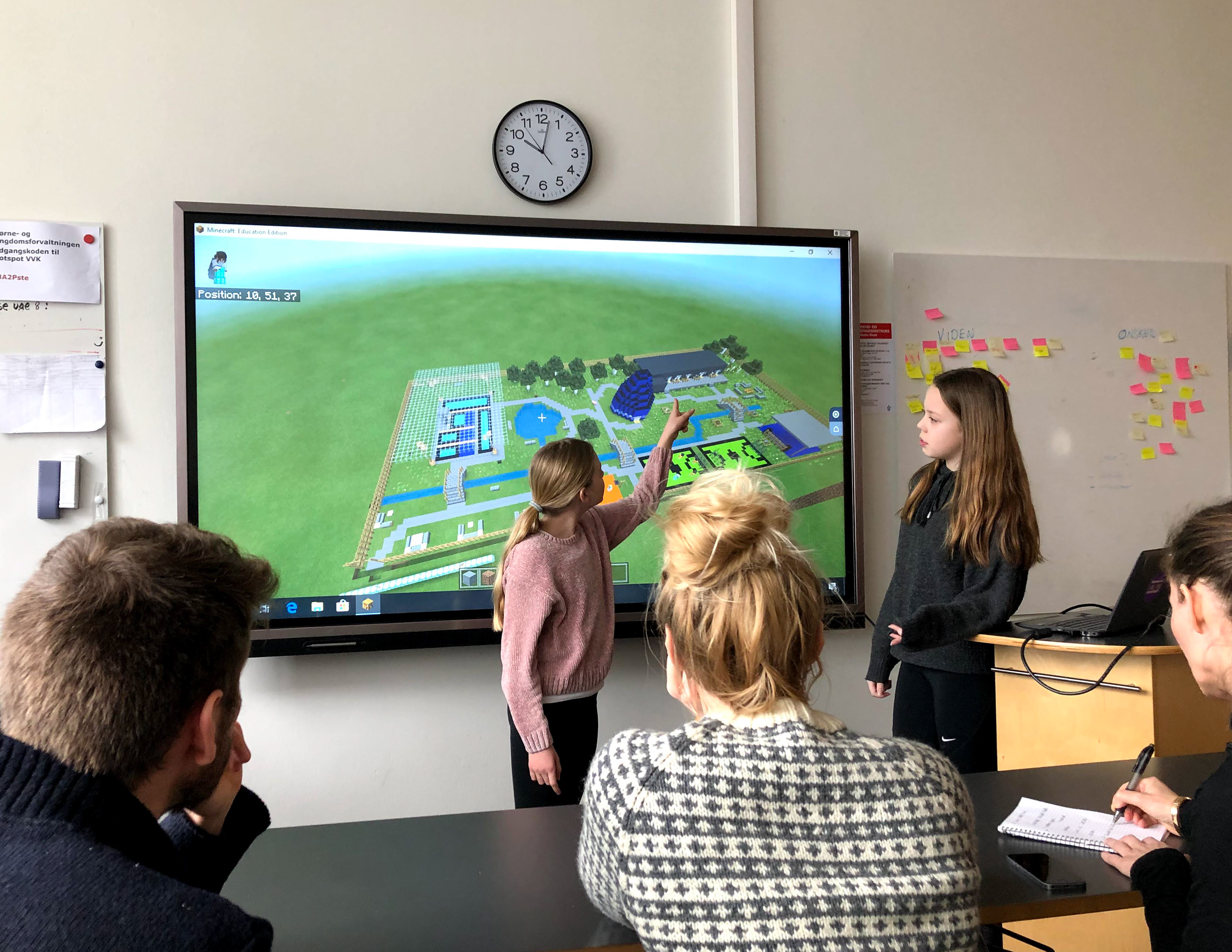